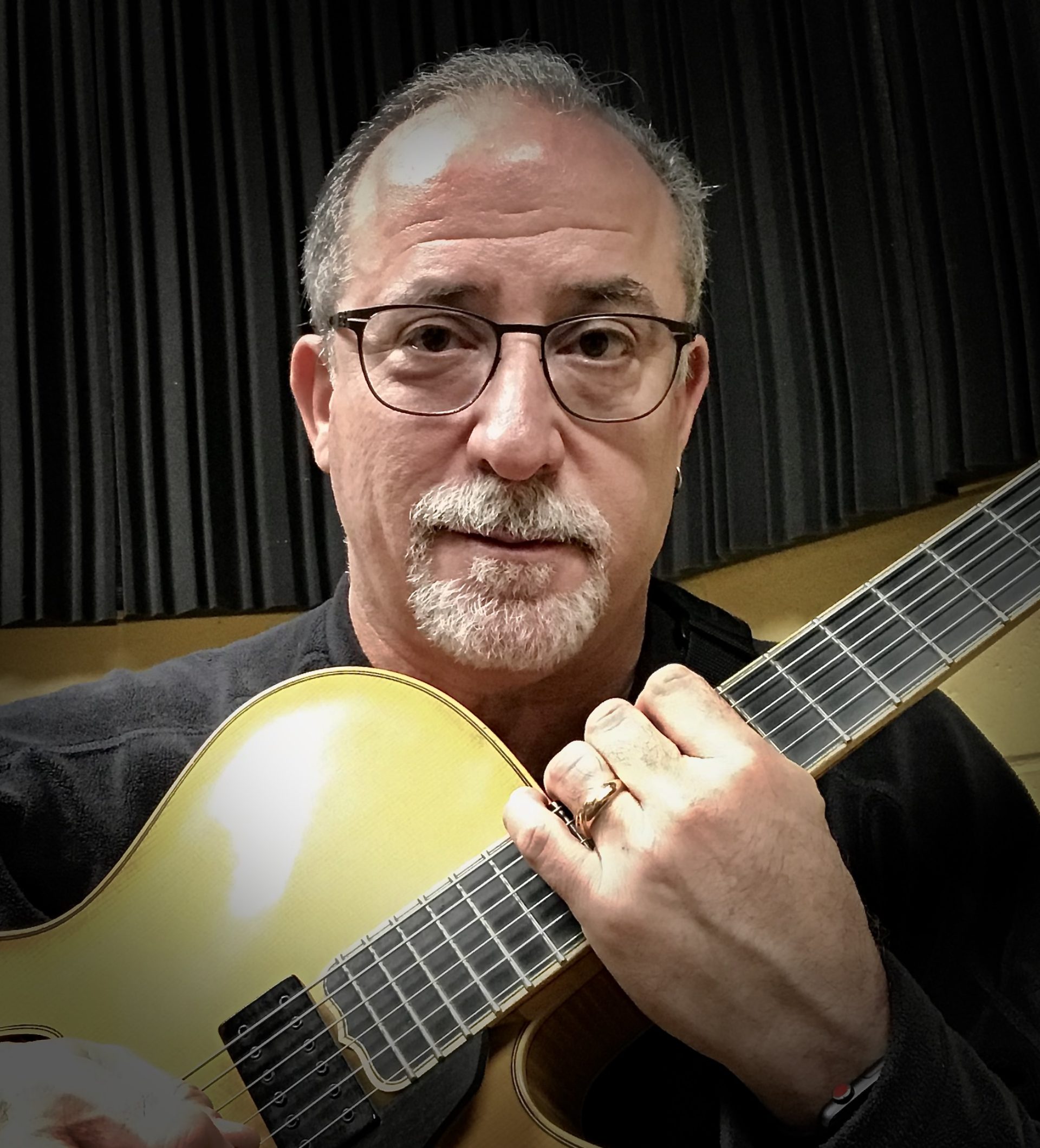 Ken has released two albums as a leader, featuring his compositions and fresh takes on jazz standards, on Alanna Records.

Ken’s debut album as a leader, Ventana, features a collaboration with Bobby McFerrin as the centerpiece of an 11-track set. An all-star cast of Pittsburgh jazz mainstays support Ken, including bassist Dwayne Dolphin, pianist Max Leake, and percussionist George Jones.

The idea behind the making of Conversations is that the music contained on this project represents a revisiting and a re-evaluation of Ken’s musical past, while keeping a strong connection to his musical present. Six of Ken’s original tunes — two dating back to the 1970s — highlight the album.